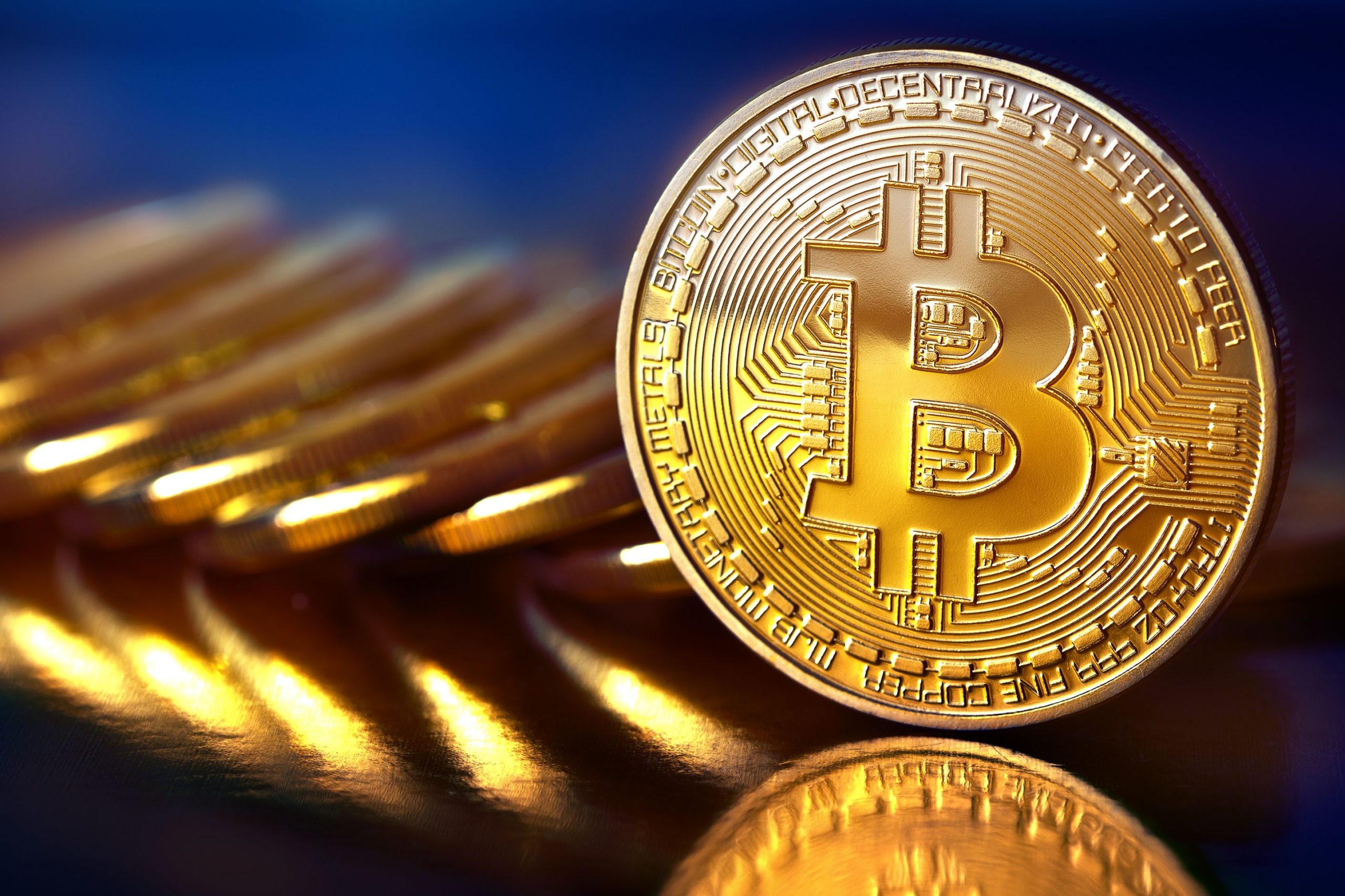 Before we start exploring what is Bitcoin we need to start with understanding what is money. Today, all modern societies use some kind of ‘money’ as a convenient way of exchanging goods and services. Money is more than a tendering system. At its core money represents value. If I perform some work or sell an item then the money is exchanged to the value of what the work or item is valued at.

Down through the ages, money has been through various physical incarnations. Money has taken the form of promises scratched into soft clay which was then fired, large wheels of limestone rock, metal coins, paper notes and now plastic cards. In each case, ‘money’ involved some kind of physical object. But now ‘virtual money’ is on the scene and has removed the need for these physical objects.

What are Bitcoins and how do they work?

So when you want to buy something normally using your bankcard, you give your card details to the shop, and the shop then asks the bank if you are good for the money. The bank checks its records to make sure there are sufficient funds in the account and then approves the transaction and updates its records.

What if you want to remove the bank from that system? Who else could you trust to keep your money and these transaction records?

The answer is, you wouldn’t trust anyone with your hard-earned money. Well, not one single person anyway. But what if you trust everyone as a whole.

The idea is you do not have one central record of transactions, looked after by one bank. Instead, you distribute many copies of this ledger all around the world. Each owner of each copy has a record of every transaction and each copy is identical.

So to buy something using Bitcoins, you give the shop your details and instead of asking one person, the shop now asks everyone if you are good for the money. If everyone says yes then the transaction is approved and everyone around the world updates their record. This is a way that prevents any possibility of forged transactions and eliminates any errors in transactions.

Now the last piece of the puzzle you need to grasp is that all of these ledgers and records are not actual people. They are computers. Lots of computers all around the world.

One thought on “BitCoin Explained”