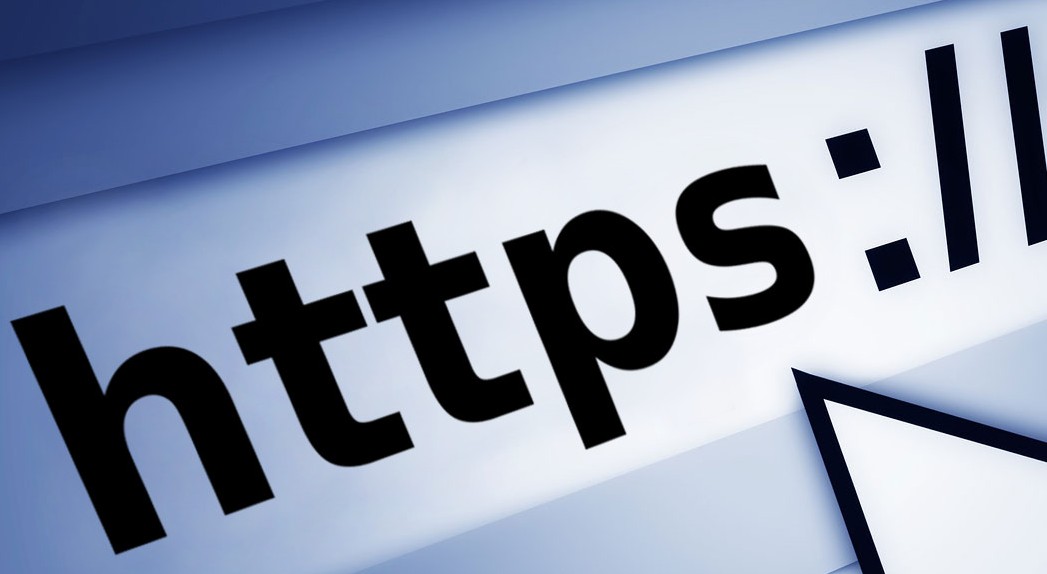 We use the internet every day but have we ever stopped to think about the person who was the inventor of the Internet? We don’t widely cite a specific genius behind this amazing innovation that has changed how everyone in the world works and lives. The main reason behind this is that the internet was not invented by just one person. Rather the has been the result of gradual development and there are a number of key figures that played important roles in the development of the Internet as we know it today.

One of the most important figures was Tim Berners-Lee, who created the main software of the World Wide Web that enabled a system to be able to view web pages, known as hypertext documents, through the Internet. Berners-Lee proposed an information management system on 12 March 1989, then implemented the first successful communication between a Hypertext Transfer Protocol (HTTP) client and server via the Internet in mid-November.

URLs, are the web addresses that everyone uses to navigate between websites on the internet All URLs will always begin http://www. According to the world wide web’s inventor, Sir Tim Berners-Lee, the two forward slashes that form part of every web address are entirely useless. Tim Berners-Lee admitted he regrets one thing when he invented the Internet: Adding “//” after “https:” in a web address. It was standard for programming but didn’t serve any real purpose, and when looking back in 2009, he said leaving it out would have saved time and space. We guess we can forgive the person who has given us this amazing innovation that has changed the lives of everyone around the world.