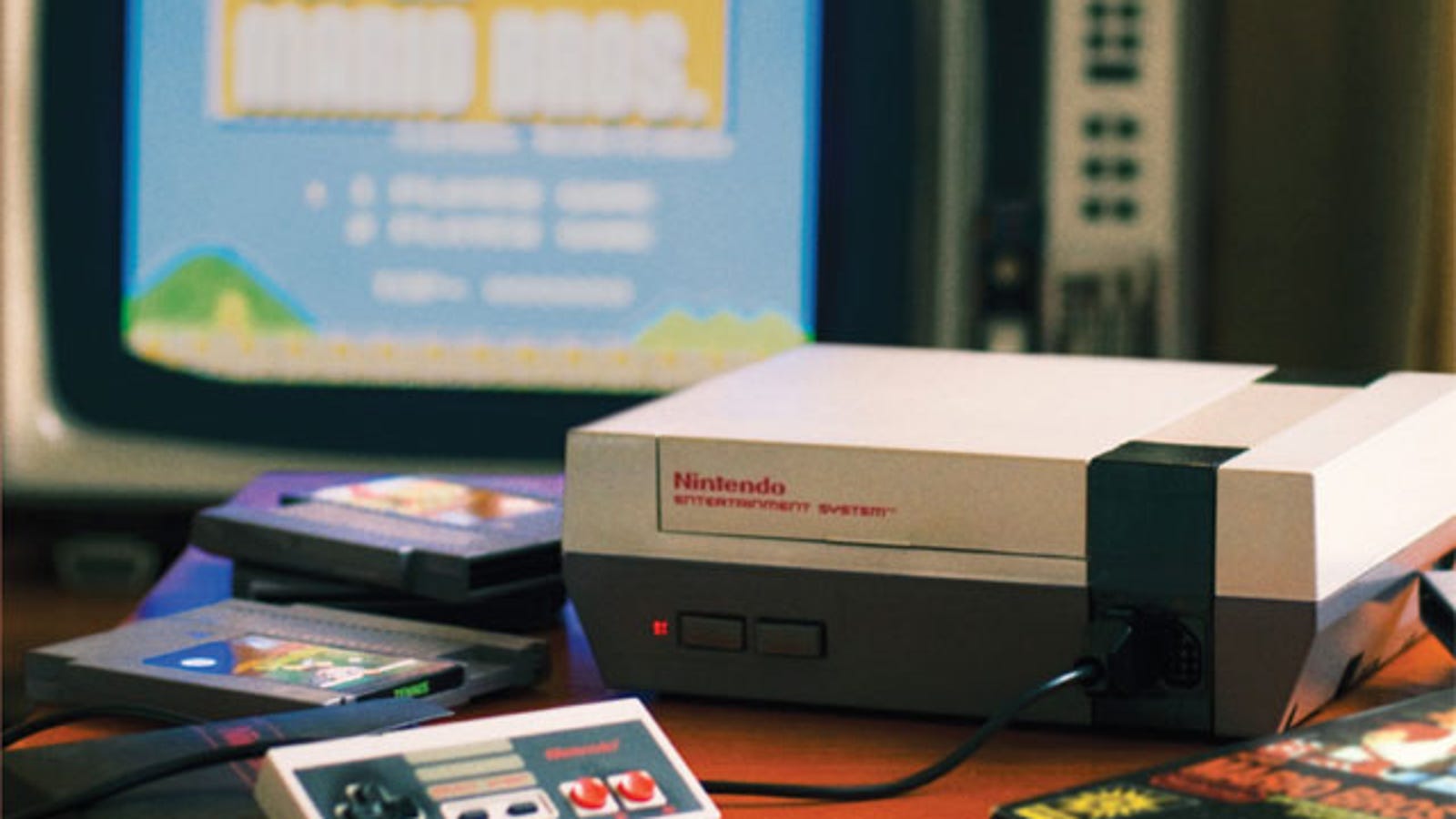 Believe it or not, the history of Nintendo goes all the way back to 1889 when Televisions were not even invented yet. Wait a minute. How were computer games played? Nintendo is a multinational video game and consumer electronics company headquartered in Kyoto, Japan but before they became a giant in the world of gaming, the Japanese gaming company began operating as a card game business.

Originally named “Nintendo Koppai”, the small business based in Kyoto started by Fusajiro Yamauchi produced Hanafuda Cards (which translates to ‘Flower Cards’). For those unfamiliar with Hanafuda cards, these are similar to the traditional 52 playing cards that are commonly used today and are used to play multiple games. Nintendo’s cards were originally hand made by the bark of the mulberry tree but later made from paper and cardboard. Through time Japanese card games gained in popularity and Hanafuda cards were often popular with the Yakuza (Japanese Mafia) in gambling dens. The import and distribution of playing cards had led to a serious gambling problem in the country and measures were taken by the government to curb this addiction.

Nintendo decided to diversify the business and branch off into other business ventures. These companies included a taxi company, a food company, and a chain of short-stay hotels, known by the name ‘love hotel’ chain. These experiments of Nintendo failed, while the main business of toy-making was a venture that managed tothrive. The toy-making company saw success in the late 1970s, with the release of ‘The Ultra Hand’, an extending arm toy designed by Gunpei Yokoi, a maintenance engineer working at Nintendo. Hiroshi identified the talent in Yokoi and soon transferred him to product development. Yokoi proved to be a creative engineer. He soon came up with innovative products like a baseball throwing machine, a love tester, and the famous Ten Billion Barrel puzzle.

Nintendo’s first foray into electronic gaming was technically in 1974 when they held the rights to distribute the Magnavox Odyssey in Japan. The very first home console Nintendo made was called Colour TV Game 6, which was a console with 6 versions of Pong on it. There were five different Colour TV Game consoles released between 1974 and 1980, with each new one evolving and adding something new. All up, Nintendo sold around three million of these.

The success of the Magnavox Odyssey taught Nintendo an important lesson on the success of video games and would lead them to not only produce successful arcade games based around the light gun and other systems but would lead them to develop the Nintendo Entertainment System and the Game and Watch Handheld device. These were arguably the two most pivotal releases in their history since these systems gave rise to cartridge-based gaming and gave birth to all of the series that we know and love today.

Today Nintendo still remains the godfather of video games. In an industry that has seen the collapse of Sega and Atari, as well as failed attempts to infiltrate the video game realm by Apple and Phillips, Nintendo has proven itself the fittest survivor. Now in a three-way battle with Sony and Microsoft, Nintendo’s tireless pioneering in the gaming industry exceeded all expectations with 2006’s motion-sensing Wii. The system utterly destroyed the competition along with hundreds of televisions and egos across the world.