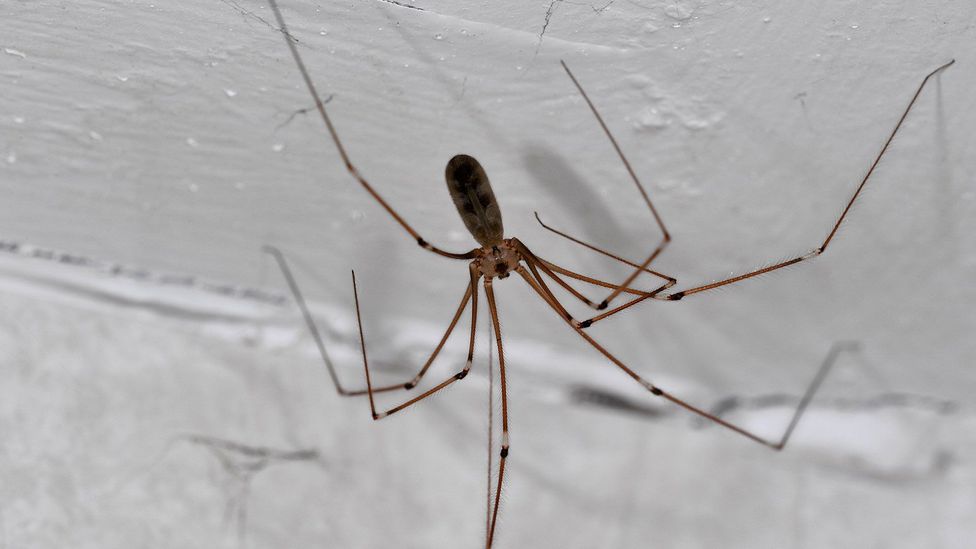 Australia is home to some of the most venomous spiders in the world. Nasties such as the redback spider and the funnel-web spider. According to the urban legend, the daddy long legs is the most venomous spider in the world but it has fangs that are so small that it is unable to actually bite you. In reality, however, this myth is not true and in this article, we will explore why the daddy long legs are harmless and not be feared.

The term daddy long legs is used to describe a type of spider with long, skinny legs and a small brown body. If you’ve ever seen one of these small, creepy crawlies hanging around your house, chances are you’ve been acquainted with the infamous daddy long legs.  The problem is that the term “daddy longlegs” is an umbrella term that is used to refer to at least three different animals that look very similar, only one of which is a true spider.

the three kinds of critters that are commonly referred to as daddy longlegs are:

Out of the three critters outlined above, the only one that fits the criteria of a potentially dangerous animal is the cellar spiders, the only true spider of the bunch. These can, in fact, bite humans yet studies show they by nature they do not use their fangs. Their fangs are similar to those of the brown recluse (Loxosceles reclusa), which is notorious for its potentially fatal bite on humans. But that’s where the similarities end.

So how did this urban legend come to even exist? One possible explanation of why they’re thought of to be so dangerous is because they are known to hunt other highly venomous spiders like the Australian Black Widow. So if they’re able to bring down these spiders capable of killing humans, they must be dangerous. But in truth, the cellar spider actually attacks their victims from a distance and they are able to incapacitate these deadly spiders from a safe distance by casting silk from afar.

With respect to the question, what is the most poisonous spider in the world?

What are bed bugs? Bite treatment and how to get rid of them.