Is 5G Safe for Humans? 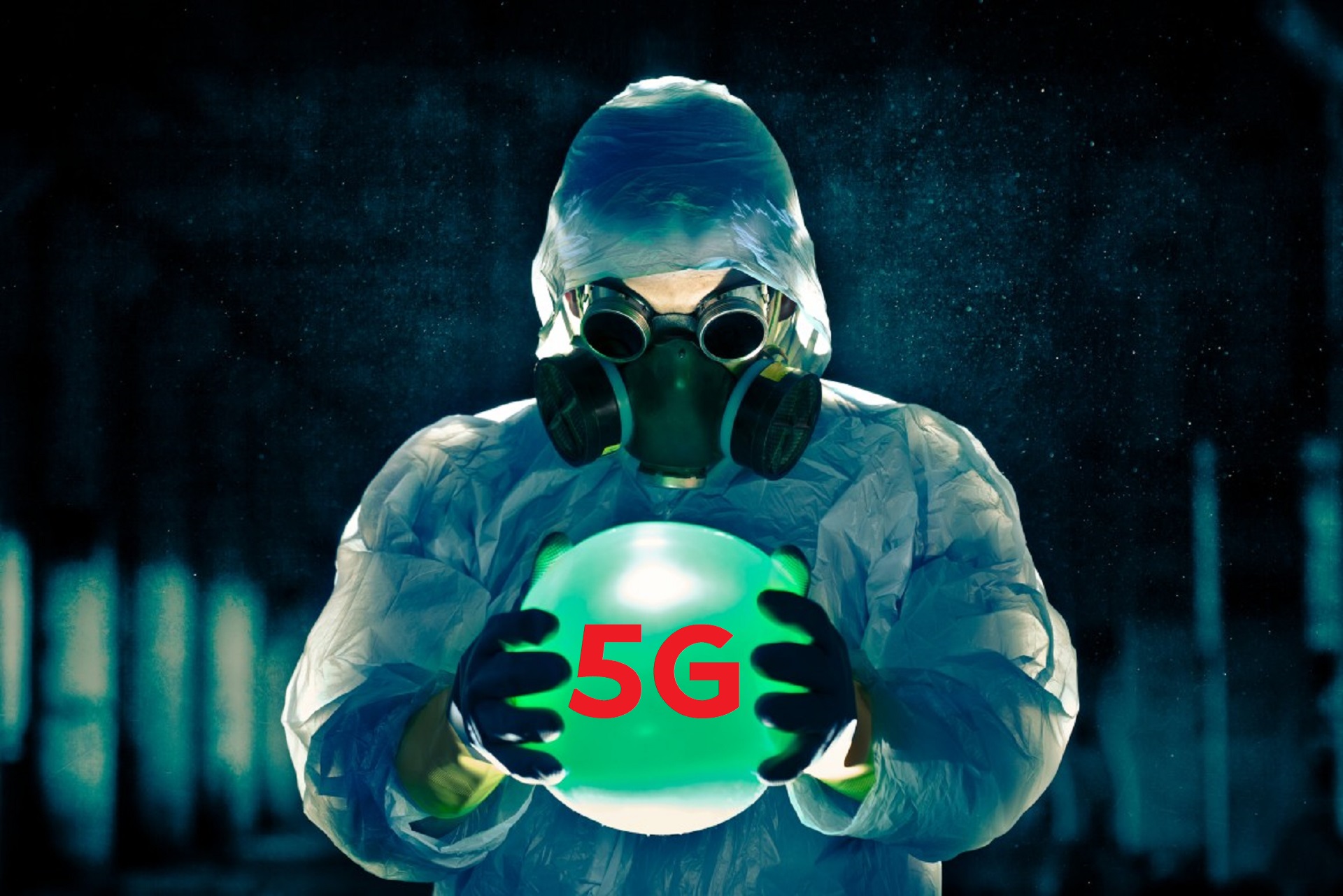 The 5G network is coming and with it will bring mind blowing download speeds. Everyone wants fast internet speeds but the 5G network is not being welcomed as expected. Many people are asking questions on whether or not 5G safe for use by the population. The 5G mobile network uses higher frequency wavelengths and with this comes the evil radiation, but is it high enough to mutate a cell or Cause Cancer?

Radiation is actually everywhere. In the air, the soil and even the food you eat. You are being exposed to microwave and radio waves right now at some level whether it be natural or man-made. Technology is playing a large role in the creation of this radiation, from WiFi, Television, 4G internet and now the most potent of them all 5G.

Your radio, remote control, TV, Microwave and even your Doctors Xray machine will all depend on waves that sit within the electromagnetic spectrum. We are most familiar with the visible light spectrum, which covers all the colours of the rainbow from red to violet. It’s just a tiny part of the spectrum, sitting around the middle.

We measure the frequency of electromagnetic waves in “cycles per second”, which is usually referred to or measured as “hertz” (Hz). Each wave has a peak and a trough. The cycle is measured in how many waves are transmitted every second.

The lower end of the spectrum we have the extremely low-frequency band, or ELF and will run from 3 to 30 Hz, or cycles per second. You can send information only each time the wave goes up and down. So the ELF band can send data only very slowly. But the slower the frequency the better the wave can penetrate solid material such as the ground beneath our feet, and even the oceans. So ELF frequencies were used to communicate with submarines, while they were underwater.

The higher we go in the spectrum, we run into the Ultra Low Frequency band, which runs from 300 to 3,000 Hz. Because the frequency is higher, you can send more information in each second, but the waves don’t penetrate as well. But they will still penetrate the ground, so they’re used in underground mines.

Then as we get into the higher frequencies, we come across the million Hz (or megahertz) band (which is used for AM radio) and 100 million Hz band ( or 100 megahertz, which is used for FM radio and TV). Once again, we have the same deal — as the frequency gets higher, we can send more information in each second, but the signal is more easily blocked by solid stuff like the concrete in buildings.

Our current 4G mobile phone networks run at frequencies between 700 MHz and a few thousand megahertz (which is the same as a few gigahertz.)

Now the new 5G network uses two main bands — one under 6 GHz (that’s six billion cycles per second), while the other one is above 24 GHz. So that’s higher frequency than 4G, but it’s still lower than visible light which sits around 600,000 GHz.

Why is the Higher Frequency Band Bad.

Ultraviolet light is the weakest ionising radiation. It has a slightly higher frequency than violet light — at around 30,000,000 GHz – and it does have enough energy to knock the electrons out of atoms. After all, we know that ultraviolet light can cause skin cancers, which is why we put on sunblock.

As we keep going through the spectrum to higher and higher frequencies we reach X-rays and finally gamma rays. These types of ionising radiation carry more energy, and if they land on human flesh, they can cause cancer. We know that both x-rays and gamma rays can cause cancer.

Visible light, AM and FM radio, TV, microwaves, mobile phones, and power lines cannot cause cancer — the frequency and energy are just too low to damage atoms. Questions are still being asked around if long term use of these devices that use the lower frequencies, will cause harm in the long term.

There have been hundreds of studies over the last half-century, and we have never been able to prove that any of these non-ionising radiations will cause cancer.

Our thirst for faster speeds will continue and result in climbing higher on the spectrum to achieve these speeds bringing us closer to the type of radiation we want to avoid.