What Is a Barycenter? 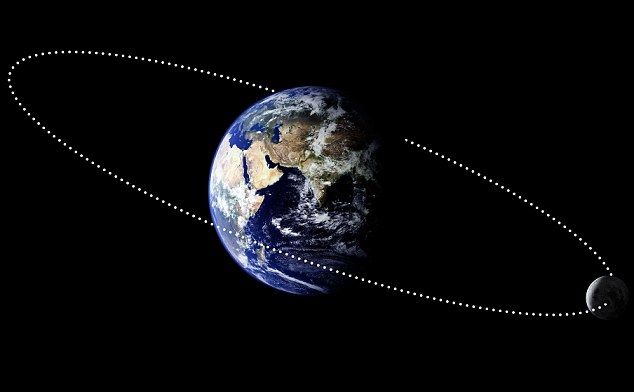 In Astronomy, the barycenter is a term used for the centre of mass of two or more bodies, usually bodies orbiting around each other, such as the Earth and the Moon. We say that planets orbit stars, but that’s not the whole truth. Planets and stars actually orbit around their common centre of mass.

Some objects may have more mass distributed to other parts. A sledge hammer, for example, has most of its mass on one end, so its center of mass is much closer its heavy end.

The fact that the barycenter isn’t in the middle of the Earth causes the Earth to wobble on it’s axis. Effectively, thanks to the gravity of the moon, the Earth is orbiting a point inside itself.