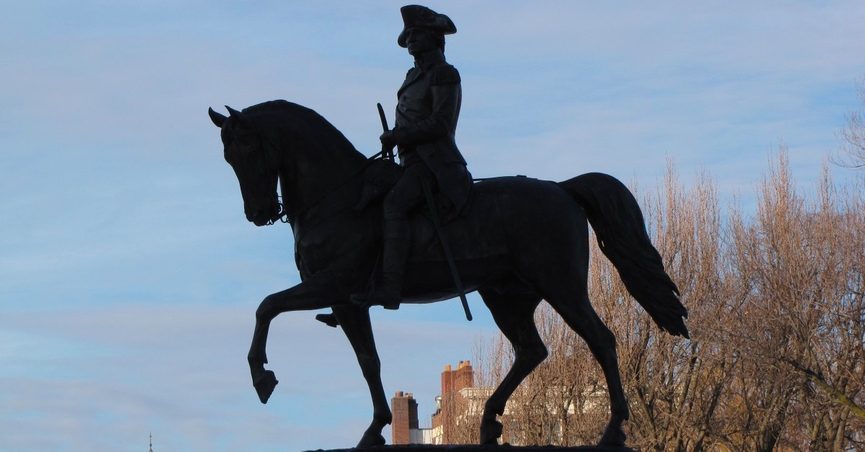 Myth Or Fact: In Horse Statues, the number of feet the horse has off the ground indicate how the rider died.

For thousands of years, humans have been captivated by the beauty of horses and have created some of the most incredible pieces of art based on these magnificent creatures. Horses have played an Important role in history, especially partnered with some of the most famous of leaders and people in command. As a symbol, a horse was appreciated for its power and prestige. The inclusion of horses in some of themost famous statues are symbolic and whoever sits on a horse gets elevated, and there is a saying that qualifies that idea. Horse statues are made of people who were once considered powerful and famous.

After fat checking this urban legend, the idea is found to be purely folk wisdom and definitely a myth; the portrayal of the horse has nothing to do with how the rider died. However it does stem from something very real. In the U.S., these alleged rules apply to equestrian statues that commemorate the Battle of Gettysburg and the American Civil War. However, there is one instance where the rule does not apply, especially for the equestrian statues of Gettysburg.

And now some that don’t: