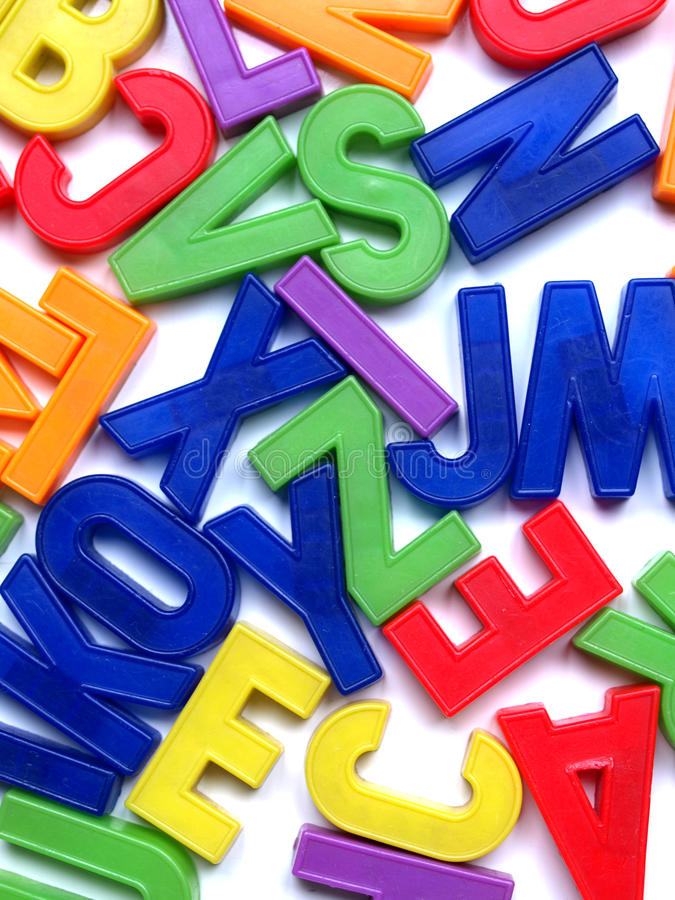 The alphabet is one of the first things we will learn when we are kids. As strange as it sounds, the English alphabet that we all know of 26 letters had a lot more letters than it does today. These missing alphabet letters include Ethel and Yogh (yup, those were the real names for “oi” sound, like in “coin,” and “kh” sound like in “Loch Ness Monster” respectively).  Some of the letters that got axed are:

The y in ye actually comes from the letter eth, which slowly merged with y over time. In its purest form, eth was pronounced like the th sound in words like this, that, or the. Linguistically, ye is meant to sound the same as the but the incorrect spelling and rampant mispronunciation live on.

Thorn is in many ways the counterpart to eth. Thorn is also pronounced with a th sound, but it has a voiceless pronunciation—your vocal cords don’t vibrate when pronouncing the sound—like in thing or thought.

Today, the same th letter combo is used for both þ and ð sounds. There is a pronunciation difference—thorn is a voiceless pronunciation and eth is voiced—but that’s just something you pick up as you learn to speak. Of course, you’ll never hear about this in school, because that’s English for you.

Wynn was incorporated into our alphabet to represent today’s w sound. Previously, scribes used two u characters next to each other, but preferred one character instead and chose wynn from the runic alphabet. The double u representationbecame quite popular and eventually edged wynn out. Ouch.

Yogh was historically used to denote throaty sounds like those in Bach or the Scottish loch. As English evolved, yogh was quickly abandoned in favor of the gh combo. Today, the sound is fairly rare. Most often, the gh substitute is completely silent, as in though or daughter.

Ash is still a functional letter in languages like Icelandic and Danish. In its original Latin, it denoted a certain type of long vowel sound, like the i in fine. In Old English, it represented a short vowel sound—somewhere between a and e, like in cat. In modern English, æ is occasionally used stylistically, like in archæology or medæval, but denotes the same sound as the letter e.

Ethel also once represented a specific pronunciation somewhere between the two vowels o and e, though it was originally pronounced like the oi in coil. Like many clarifying distinctions, this letter also disappeared in favor of a simpler vowel lineup (a, e, i, o, u) with many different pronunciations.

Probably the most well known ‘missing’ letter of the alphabet. The 27th letter of the alphabet, the ampersand derives from Roman scribes and their use of ‘et’ meaning and; as they wrote in cursive the E and T became linked. Thus the origin of the symbol was born, however the word ampersand came many years later when & sat at the end of the alphabet, right after Z.  In the early 1800’s, school children reciting the alphabet found it confusing to say X, Y, Z, &; instead they said ‘and per se and’. While Per Se means by itself, the students were essentially reciting X, Y, Z and by itself &. As time passed the separation of the words Se and And diminished, leaving us with the modern day Ampersand.

Known to some as the lowercase S. This f shaped character can be found in many old books. The use of the long S was purely stylistic and had nothing to do with the pronunciation. As this didn’t hold much substance the letter was dropped from the English alphabet around the beginning of the 19th century.