Do Goldfish really have a three-second memory? 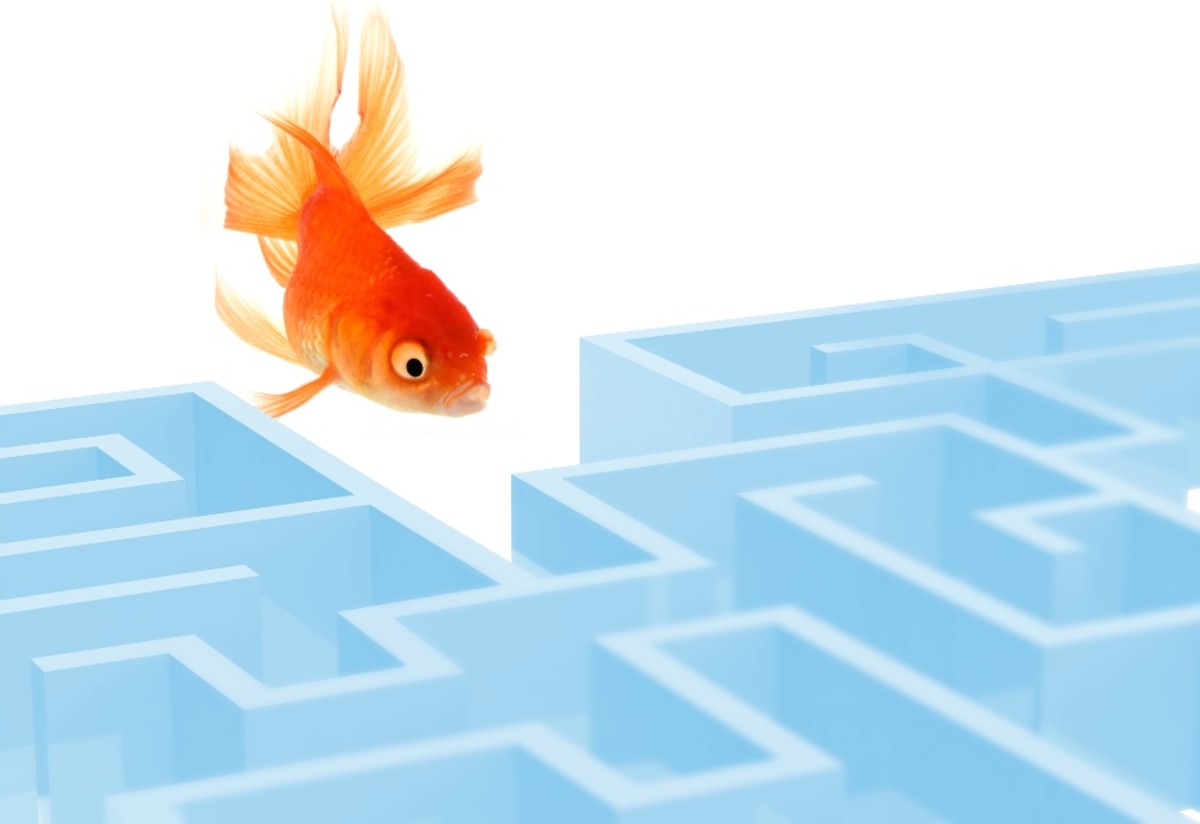 Saying someone has the memory of a goldfish is fairly common and everyone knows that it refers to a popular myth that has had us believe that Goldfish have a really short memory of just 3 seconds. Is there any truth to this myth? The answer is No and in this article, we will discuss why and how this has been debunked through a number of studies.

Contrary to the myth, goldfish actually have very good memories for fish. They can be trained to respond to a variety of sensory cues such as certain colours and shades of light or the sound of different kinds of music. Not only that, but they seem to be able to remember things they are taught as much as a year later. Researchers have successfully taught goldfish to play fetch, push levers, do the limbo, and even play soccer. If they are fed around the same time of day, they also remember that and will anticipate the feeding leading up to that time, which implies they have a very good sense of time.

In one experiment, researchers have been able to teach goldfish that if they press a certain lever at a certain time of day (for a span of about an hour), they would get food for this action. If the lever was pushed any other time of day, nothing would happen. In a very short time, these goldfish caught on that to only bother pushing the lever during the time of day it would produce food; the rest of the time, they left the lever alone.

In another experiment, researchers trained young goldfish to associate a certain sound with feeding time before releasing into the open sea. They found that goldfish trained to respond to certain sounds in captivity still reacted months later when they heard them in the wild. About half a year later, when the fish were fully grown, the researchers broadcast the sound over a loudspeaker and the fish swam from wherever they were in the sea, back to where they were released.  When applied to fish farming, the technique would allow ‘trained’ fish to be released into the sea, where they would mature naturally until ready for the table.

You may notice that some goldfish will come to the glass of their tank whenever people walk into the room. These particular goldfish have worked out that when people turn up, so will food – at least, sometimes. In other words, People = Food. This is called “associative learning”. The fish now associate people with food.

Some owners say that their goldfish remember their faces and freely frolic in the tank when they’re the only ones present, but hide for an hour or so when strangers enter the room.

Goldfish have a lifespan of around 3 years. These studies mentioned in this article which have proven that a Goldfish can remember up to a year is nearly one-third of his fish’s lifespan. That’s a very long time to remember something that has happened to you only once, and in human terms, about 25 years ago. This is actually impressive.