Why are Whales so large? 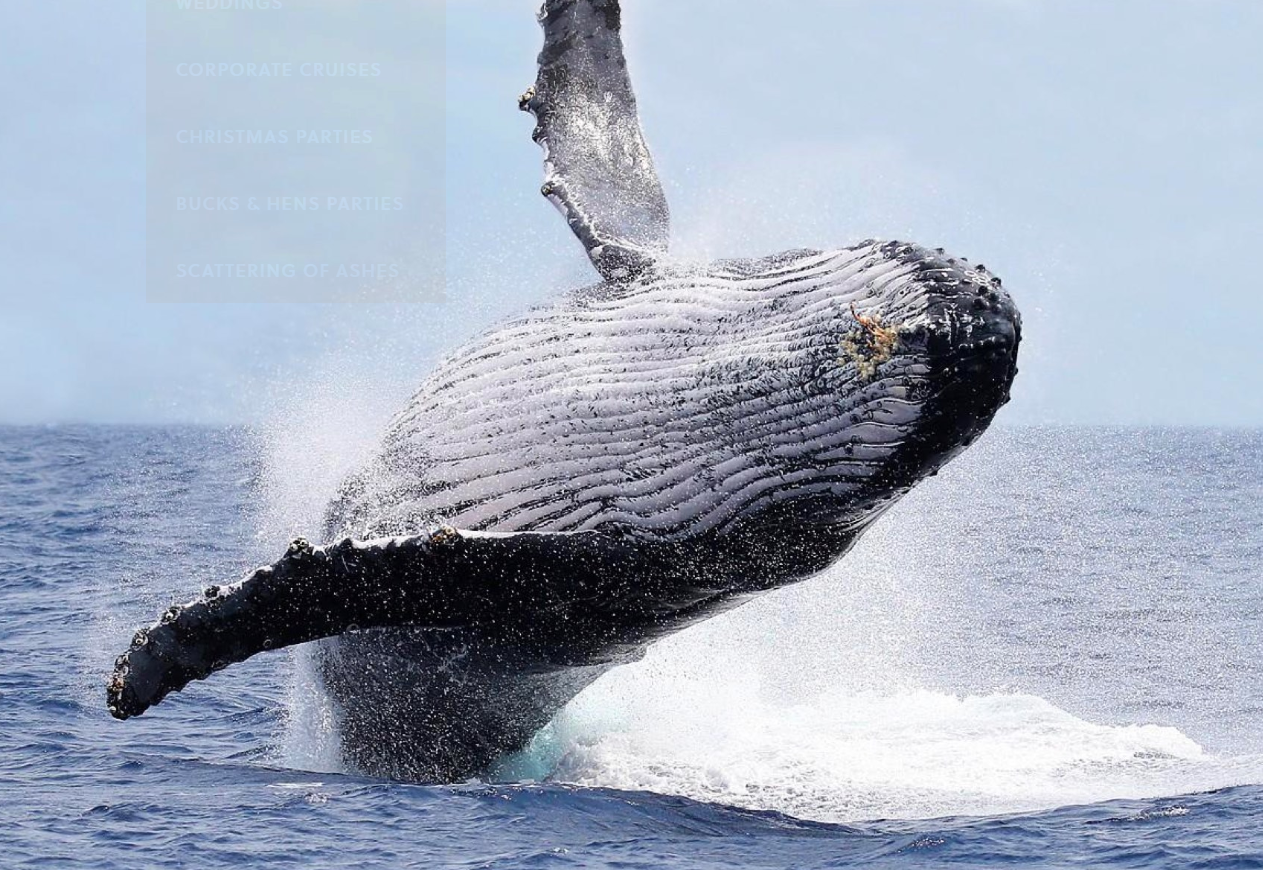 Have you ever wondered, why are whales so large? It’s an obvious question to ask because they are so much bigger than any other sea creature or even any other animal on earth. The short answer is it’s to do with a combination of food, gravity, and temperature.

The first secret to their size is simply a combination of their ability to consume large amounts of food with the abundance and availability of their favourite food supply. Blue whales are the largest animals to have ever roamed the planet. They are twice as big as the biggest dinosaurs, the length of a basketball court and as heavy as 40 African elephants. The size of these majestic mammals are amazing and they become this size by feeding exclusively on the smallest of the sea-dwelling creatures called Krill. Even though krill are extremely small they are always found in dense patches making it easier for whales to feed. For increased efficiency, blue whales have evolved to use a feeding strategy called lunge feeding. This is when the whales accelerate towards the patch of Krill and open its mouth wide. The size of the whale’s mouth enables the whale to engulf large quantities of food. With each gulp, the whale will consume around 480,000 calories. The fin whale, which is almost as big as a blue whale, needs about 900 kg of food each day to keep its 60-tonne body alive. That’s about 83 gulps, swallowing for up to three hours of their day.

Let’s look at the largest land animal, the elephant. When you combine gravity and the fact that these mammals need to walk on 4 legs there is a limit to how large these animals can grow so they can support their own weight. If they grew too large then simply their legs would not handle the weight. In water the situation is different. Buoyancy counteracts the gravitational pull on the body and the weight is essentially supported by the water. This makes for a great place for species that want to grow large. The lack of gravity has allowed whales to grow larger than any land animal.

Whales are mammals, just like Bears, Monkeys, and us humans. All mammals have a fixed body temperature, which is maintained through a process called thermoregulation. When a mammal’s body temperature drops below an optimum level, they lose their ability to function properly, So, mammals have to consume food, to make energy, to keep warm. But, whales are marine mammals, and underwater it’s a bit more complicated due to physics and geometry.

And geometry explains why bigger is better for maintaining body heat. The bigger you are, the less surface area you have, relative to your volume. Why is this important? Well, you lose heat from your surface, and you generate heat from your mass (and hence your volume). So for a mammal to survive in water, you need lots of volume, but not much surface area, and you get this by growing bigger. Whales have kept growing to their current size because it was necessary for survival. The biggest whales are actually close to their potential maximum size.

But hang on, one last question needs to be answered. Why are marine mammals so much bigger than fish? How come fish of any size are fine living in water? The physiology for fish is easy. Their body temperature is the same as that of the water around them. Their physiology runs perfectly well, even if they’re a little colder or warmer than normal.

Another idea is that the large size, along with a layer of thick blubber insulation, helps the whale stay warm in the water. Typically, large animals tend to lose body heat slower than small animals.

And of course, being the biggest animal in the ocean can also help ward off potential predators. It turns out being a giant in the deep serves a whale pretty well.