What is the Difference Between Speed and Velocity? 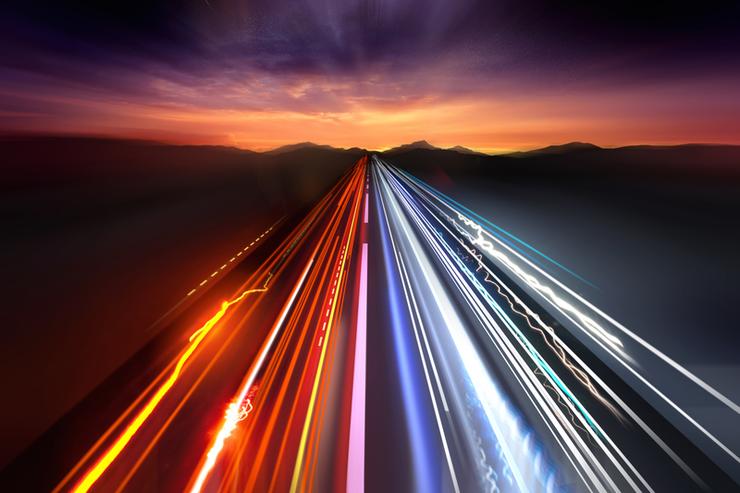 When you think of the words Speed and Velocity you may immediately think they are the same thing. But there is a difference between the two and we will explain what is the difference between speed and velocity in this article. When it comes to measuring motion, that is the relative passage of an object through space at a certain rate of time, several different factors need to be taken into account. For example, it is not enough to know the rate of change (i.e. the speed) of the object. You must also be able to assign something called a vector quantity; which is simply the direction as well as the rate of change of that object. This vector quantity measurement is ultimately the major difference between Speed and Velocity.

Both Speed and Velocity are calculated using the same unit of measurement (km/h, m/s, mph, etc.), the two are different in that speed is described using numerical values alone (i.e. a scalar quantity) whereas Velocity describes both magnitude and direction (a vector quantity). For example, 80 km/hr describes the speed at which a car is travelling along a road, while 80 km/hr west describes the velocity at which it is travelling.

You could argue that the two terms are interchangeable and, for most of us, they are and you can in fact use these terms in the same context. But, if you want to be precise, remember that in order to achieve velocity you simply have to have direction component.