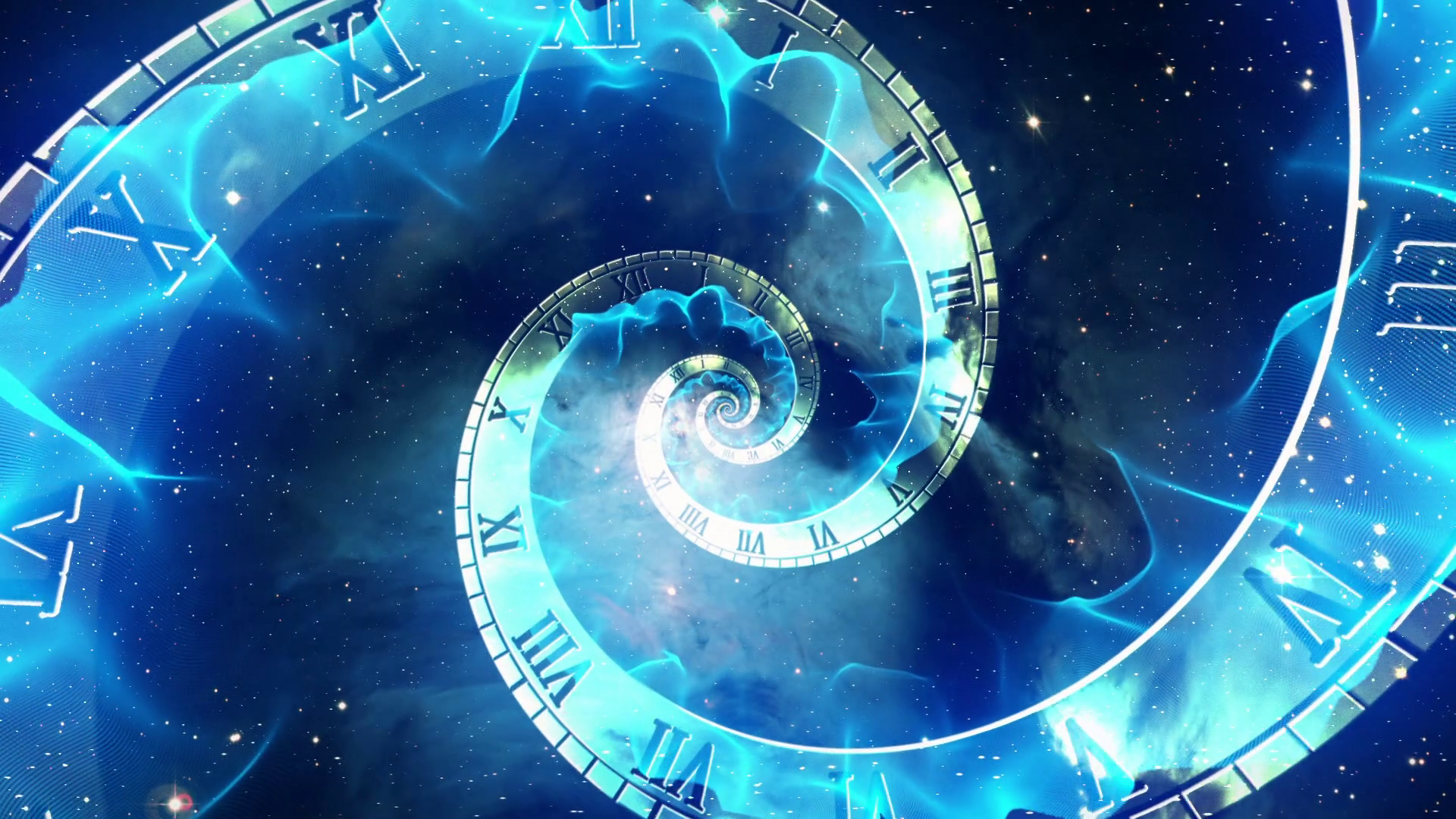 Have you ever daydreamed about travelling through time? Perhaps fast-forwarding a century or two to see what the distant future has in store for us. Believe it or not, time travel is actually possible. Time travellers actually already walk among us. Astronauts orbiting on the International SpaceStation experience a form of time travel. Due to the speed and direction of travel, their clocks tick slightly slower than that on earth. The most famous example of this is a Russian cosmonaut, Sergei Krikalev, who spent a total of 803 days orbiting earth. Due to this time in space, he travelled a total of 0.02 seconds into his own future. As you can see, the effect is minuscule, but if you ramp up the velocity and speed in which he travels, the effect means that one-day humans might travel thousands of years into the future.

Time travel has been theorized by the greatest mind that has ever lived – Albert Einstein. Einstein’s theory of relativity, states that time and space are linked together, and the faster you travel, the slower you experience time. Scientists have done some experiments to show that this is true.

For example, one such experiment used two super-accurate atomic clocks set to the exact same time. One clock stayed on Earth, while the other flew in an aeroplane (going in the same direction Earth rotates). After the aeroplane flew around the world, scientists compared the two clocks. The clock on the fast-moving aeroplane was slightly behind the clock on the ground by more than 1 second.

It is very exciting to think that travelling forward in time is possible, but how about travelling back in time. Well, nature seems to be less fond of people going the other way and returning to the past, however, some physicists have concocted an elaborate blueprint for a way to do it using wormholes and spaceships. One day it may be possible but seems a little less likely.

Time travel is indeed a real thing and is something we may see possible in the distant future. But it’s not quite what you’ve probably seen in the movies.