What is Static electricity? 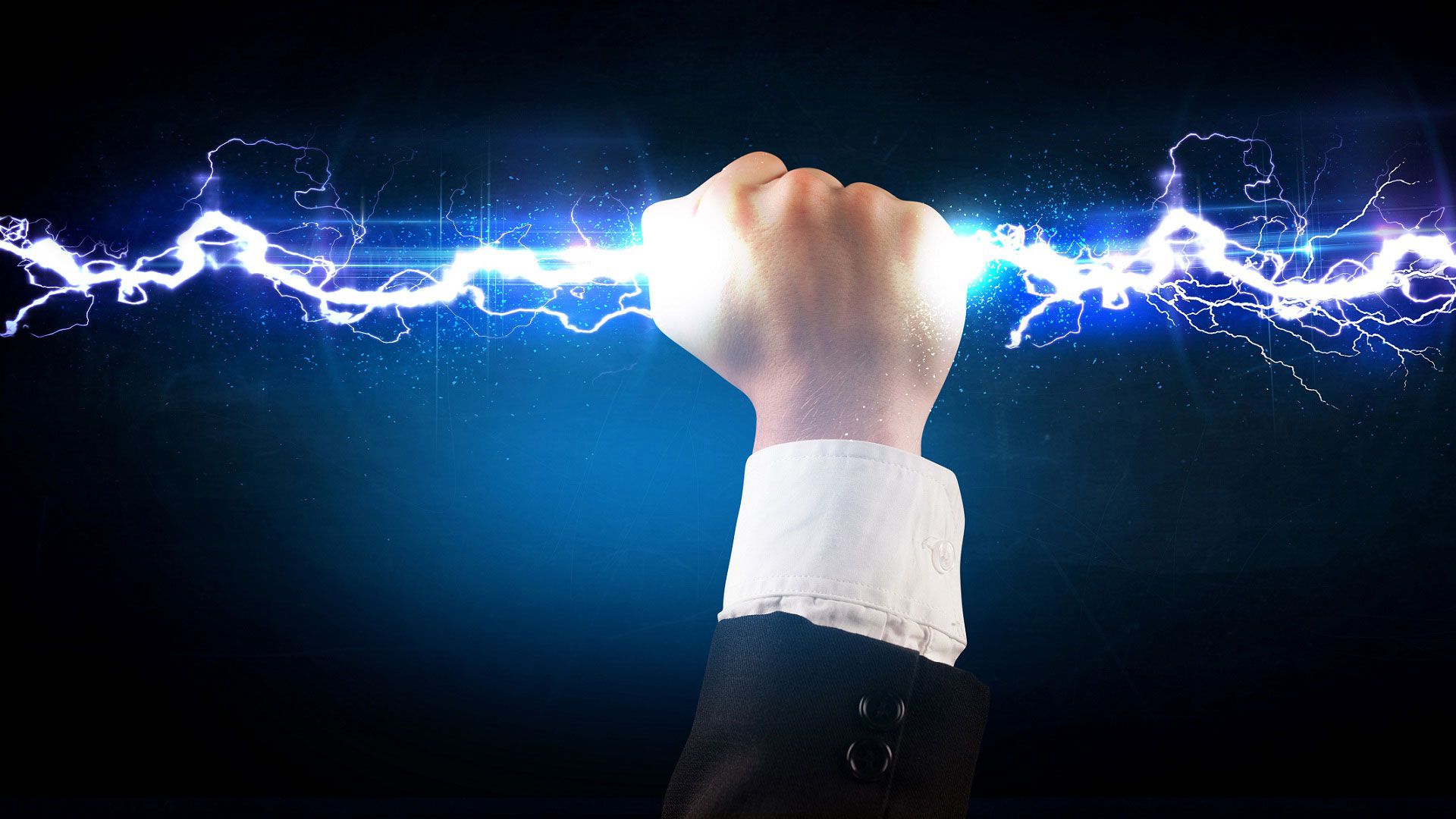 Static electricity can strike without warning at any moment, whether you are walking across some soft carpet and reach for a doorknob or just getting out of a car…. ZAP!!!!.  To understand what is Static electricity we first need to understand the makeup of all matter.  Everything in the world consists of tiny particles called “atoms.” Atoms contain 3 types of even tinier particles called “protons,” “neutrons” and “electrons.”

Most electrons are neatly packed inside the bulk of matter, whether it be a hard and lifeless stone or the soft, living tissue of your body. Each different material holds on to these surface electrons with its own different characteristic strength. If two materials rub against each other, electrons can be rubbed off the outer layer. This results in giving loosely bound electrons enough energy to release from their atoms and attach to others.  When this happens the object is left with more protons than electrons and becomes positively charged.

We call this extra build up of  electric charge “static electricity.”

Here’s where mother nature steps in.  To restore the balance and bring all objects back to a neutral charge, the mobile electrons will take the first chance they get to go where they are most needed.  This quick movement of electrons is called static discharge.

This process doesn’t happen with all objects otherwise you will be getting zapped all the time. Conductors such as any type of metal will have more loosely bound outer electrons which can easily flow between molecules.  Insulators such as plastics and glass have much tighter bound electrons that won’t readily jump to other atoms.   The static build-up is most likely to occur when one of the materials involved is an insulator.

As you walk over carpet in socks, your feet rub electrons off the carpet, leaving you with a slightly negative static charge. When you reach for a doorknob, you get a shock as electrons jump from you to the knob, which conducts electricity.

You’ve probably noticed that static electricity is more noticeable during the winter months. This is because the air is very dry. In the summer, the humidity and moisture in the air help electrons move more quickly, which makes it harder to build up a big static charge.

Lightning is simply a powerful electric charge. When rain clouds form, the ice particles and water droplets in the clouds rub vigorously against each other, losing lots of electric charges. When other lighter clouds with more charges come into contact with the rain clouds, electrons are discharged (transferred into the rain clouds). The discharge produces a lot of heat and the spark that results if what we see as lightning.