Why does Coffee make you Poop? 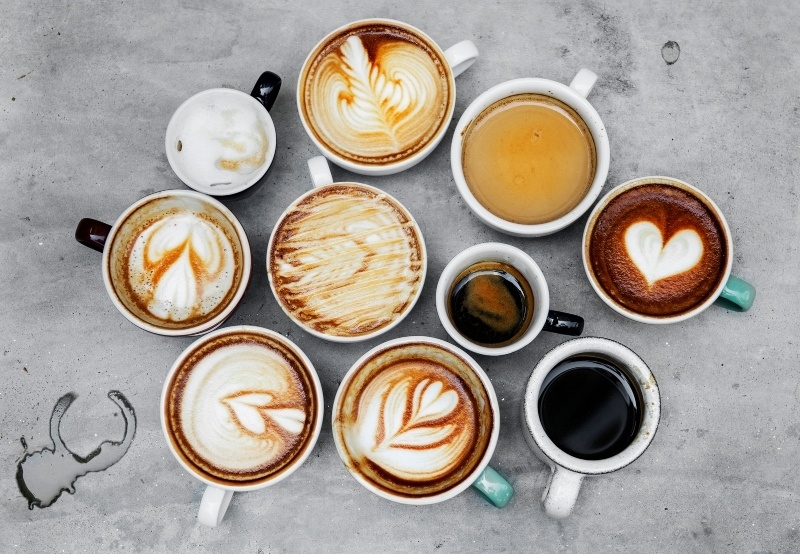 Most of us out there today love to start the day with a cup of coffee, but with this cup of coffee often comes almost an immediate side effect of rushing to the toilet for a number two. While a lot of people blame caffeine for this effect, decaf coffee often has been found to have the same effect and energy drinks and coke that do contain caffeine have been found not to bring on the same need to rush to the toilet. So what is it about coffee?

Coffee naturally contains hundreds of chemicals, so the answer to why does coffee makes you poop is a little more complicated and there are a number of proven possible contributing factors.

When you drink coffee, it’s acidic nature has an effect on your stomach by creating higher levels of gastric acid which is used to break down proteins. It also contains a chemical called chlorogenic acid which also helps increase the levels of stomach acid. This increase of acids will help the stomach process it’s contents a lot quicker and pass it on through to the intestines.

Coffee is known to produce a hormone called Gastrin which your body uses to get your colon working more efficiently. To do this Gastrin activates a process call Peristalsis which is the relaxation and contraction of certain muscles that happens in waves to help waste pass through your body to its final destination.

Another compound called Cholecystokinin, while similar in structure to Gastrin, functions differently, causing a range of other reactions. Cholecystokinin is released in response to food being introduced to the stomach. It stimulates your gall bladder to release bile into the intestines, which helps the digestion of fats. This could be why people who have painful gallstones often choose to avoid coffee. Cholecystokinin has also been shown to stimulate your hypothalamus, a small region of your brain responsible for the regulation of certain metabolic processes and other activities of the autonomic nervous system, signalling the body that it’s had enough food. It’s thought this is one of the mechanisms giving coffee its appetite suppression effect.

Another factor could just well be a basic physiological fact, which is when you wake up in the morning, you’ve been asleep and your gut has been fasting all night. If there’s some poop loaded up and ready to go, there’s a signal that is sent down to your colon to say, ‘Hey, there’s more food coming, you need to empty yourself out and get ready,’ Also, since bodily functions tend to adapt to a daily pattern, if you always start your day with a cup of coffee and a bathroom break, your physiology may become accustomed to the routine.

It can’t be denied that a morning cup of coffee can help… get things moving. In the end (pun intended), the extremely complex nature of the human digestive system and the multitude of compounds found in coffee, scientists have confirmed multiple theories on coffee’s biochemical ability to help hasten nature’s call.

Apples are a Better Alternative to Coffee