What is an Adams apple? 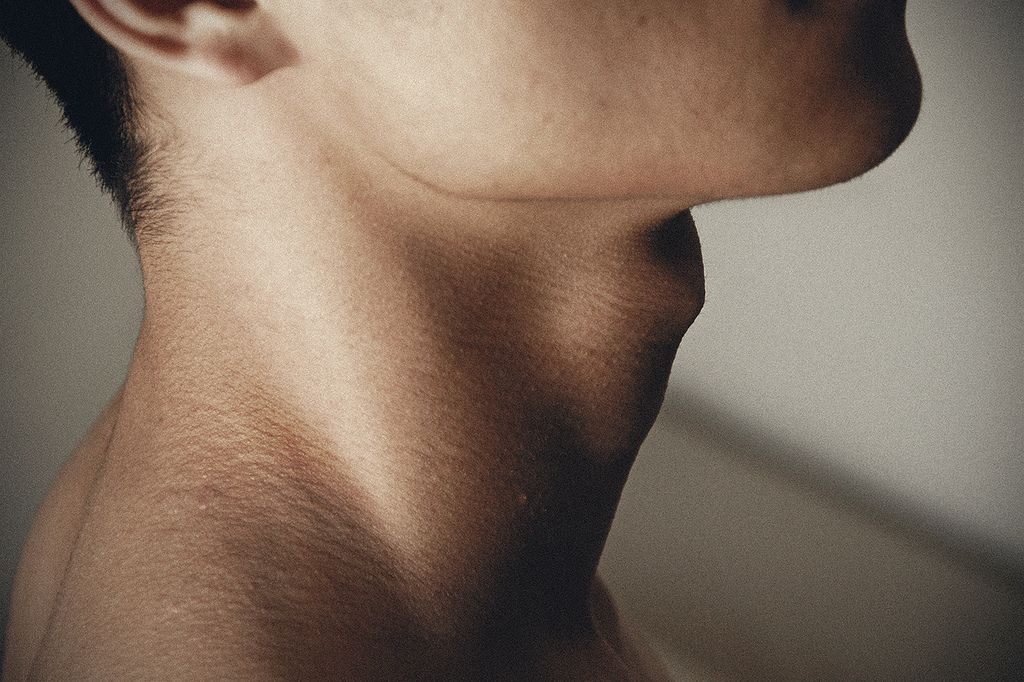 You may notice that some people will have a noticeable bump sticking out from the front of their throats, usually men. This is what is called an Adams apple. The origins of the term, Adams Apple, go all the way back to the Biblical event where Eve gave Adam a forbidden fruit, which is commonly misrepresented as an apple.  The term then basically comes from the legend that when he ate the “apple”, the piece got stuck in his throat and made a lump. So What is an Adams Apple?

This lump in the neck that develops is cartilage under the skin, responsible for protecting our voice box, known as the larynx. The larynx is made up of nine different areas of cartilage. The largest of these is called the thyroid cartilage. As the larynx grows during puberty, the thyroid cartilage needs space to expand, so it pushes forward. That’s what gives the visible bump on the throats of many men. The bigger the voice box is, the larger the protective covering needs to be.

The larynx is important for more than just protecting your voicebox. It is also critical in helping you swallow effectively, keeping food from entering your lungs. When you swallow, the muscles in the larynx help close the epiglottis, a flap of cartilage that keeps food from entering your lungs. This prevents aspiration, a condition where food or liquid enters your lungs, which can cause pneumonia and other complications.

The Adams apple will start to form during puberty at the same time when there is a noticeable change in a young person voice. Because Adam’s apple encases the vocal cords, they can be seen moving up and down in time with speech. When it lifts in the neck, this is a sign that the cartilage is closing the throat. These movements can also be observed when swallowing, or even as a tell-tale sign of feeling nervous.

The Adam’s apple is considered a secondary sex characteristic of male anatomy. Although an Adam’s apple is more common in men—and generally associated with masculine identity—the bump can also be visible in a person of any gender or sex. The reason this feature is more prominent in males is to do with the voice of the person. Grown men have often developed deeper voices, which are a product of larger voice boxes. Due to their larynx’s larger size, the Adam’s apple covering it sticks out further. It is important to realise it is normal for men and women’s voice boxes to vary. Many women have pronounced Adam’s apples and many men have them hidden away.