Is Water Fluoridation bad for your health? 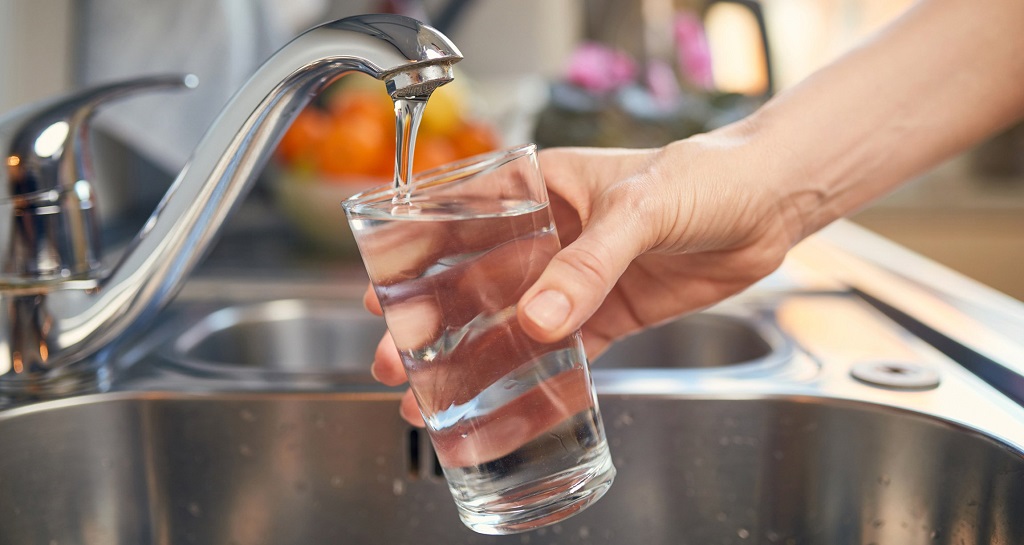 Water Fluoridation is the common practice of adjusting the fluoride levels in the populations drinking water source, with the goal of reducing tooth decay. In the early 20th century, experts discovered that when very small amounts of fluoride were added to water, people had less tooth decay and better overall dental hygiene. This observation ultimately led to the introduction of water fluoridation schemes all around the world to reduce levels of tooth decay. Tooth decay is costly to individuals and the health system. It can cause pain, difficulty eating and sleeping and can make people feel unhappy about their appearance. Over 90% of adults in Australia have experienced decay at some point in their lives. Along with brushing twice a day, eating healthy foods and regular dental check-ups, water fluoridation is the “most effective” public health measure currently in place to prevent tooth decay.

So what is Flouride? Fluoride is ubiquitous in the environment, so every human who has ever lived has had at least some exposure to it. It is commonly used in dentistry to strengthen enamel, which is the outer layer of your teeth. Fluoride has always been naturally present in water as it is a naturally occurring mineral. Community water fluoridation is simply just the precise adjustment of fluoride that occurs naturally in a community’s water supply to the level recommended for optimal dental health. The amount of naturally occurring fluoride in water varies across the country. In some areas, the natural level of fluoride is close to, or even slightly greater than, the level that water fluoridation schemes aim to achieve.

There are three chemicals used for the fluoridation of drinking water:

Sodium fluoride and SFS are supplied as powders that are dissolved in water to make a solution that is then added to the water supply, while FSA is supplied as a liquid.

Fluoride is added to the water at a controlled rate, relative to the flow through the treatment plant to achieve a target concentration.

Is Water Fluoridation bad for your health?

Many people have strong views either for or against water fluoridation. Their concerns are based on everything from legitimate scientific research to freedom of choice issues, to government conspiracy theories. People have raised questions about the safety and effectiveness of water fluoridation since it first began. Over the years, many studies have looked at the possible link between fluoride and cancer. Most of the concerns about cancer seems to be around osteosarcoma which is rare cancer. One theory on how fluoridation might affect the risk of osteosarcoma is based on the fact that fluoride tends to collect in parts of bones where they are growing. These areas, known as growth plates, are where osteosarcomas typically develop. The theory is that fluoride might somehow cause the cells in the growth plate to grow faster, which might make them more likely to eventually become cancerous.

There have been many studies performed to research the link between water fluoridation and cancer but most of these have not found any strong links. Only about 400 cases are diagnosed in children and teens each year in the United States. This means it can be hard to gather enough cases to do large studies. Smaller studies can usually detect big differences in cancer rates between 2 groups, but they might not be able to detect small differences. If fluoride increased the risk only slightly, it might not be picked up by these types of studies.

The only potential negative impact that can come from water fluoridation is a greater risk of dental fluorosis, which is a mottling on the teeth usually in the form of white lines or patches due to higher levels of fluoride. We have to remember that dental fluorosis is common for people regardless if they drink the fluoridated water. The risk of tooth decay from the absence of water fluoridation is clear and is of much of a higher health risk to the population.

Community water fluoridation has been proven safe and effective time and time again for decades, amidst false claims and concerns that have been consistently proven untrue. It is supported by hundreds of public health and safety advocates. It is safe to say that water fluoridation is safe.