How does cannabis get you high? 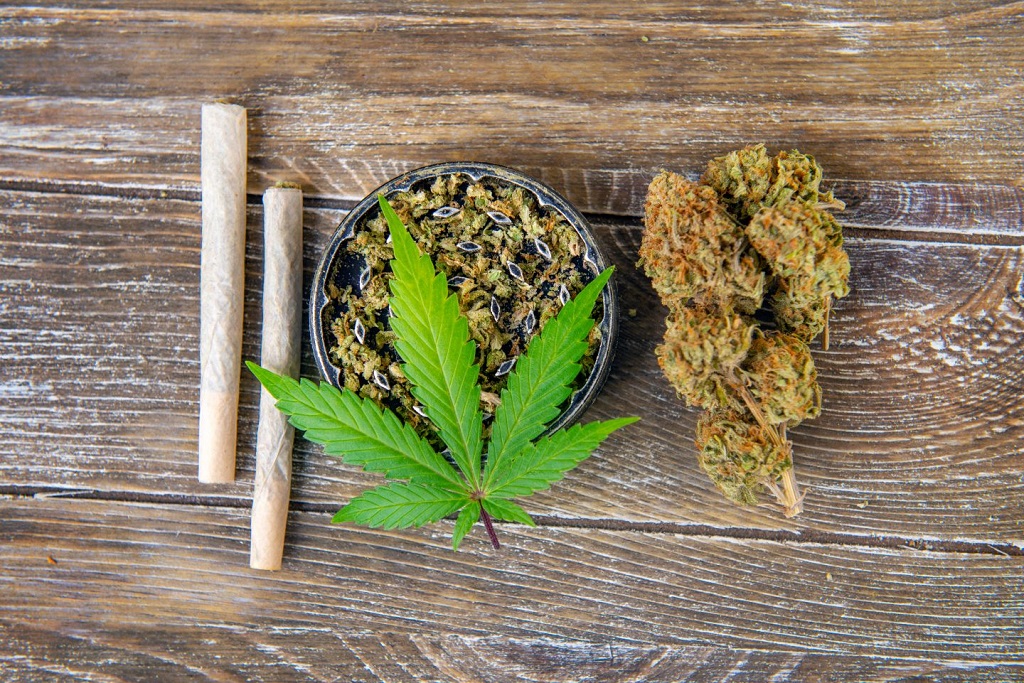 Whether or not you have tried smoking cannabis, you might be wondering what it feels like to get high. Cannibis has mind-altering compounds that affect both your brain and body. It can be addictive, and it may be harmful to some people’s health. Here’s what can happen when you use cannibis: Some people feel the effects quicker than others, and this is often dependent on the regularity people smoke the drug. Marijuana can make some people feel relaxed, and spaced out. Other people lose their inhibitions, and some fall into uncontrollable fits of laughter. So how does cannibis get you high and why does it have such an effect on us?

Marijuana is an amazing plant because its chemical compounds tap into a complex network of neurotransmitters. The class of chemical compounds that take centre stage in the process of getting high are called cannabinoids. There are almost 140 types of cannabinoids in the cannabis plant but the main cannabinoid responsible for getting you high is called tetrahydrocannabinol or THC. THC is the primary psychoactive compound found in cannabis. When a person smokes or inhales cannabis, THC is inhaled into your lungs and gets absorbed into the blood and makes its way to the brain where the compound fits snugly into receptors. These receptors play an important part in a cellular system called the Endocannabinoid system and ordinarily, the receptors receive compounds called endocannabinoids, which the body produces itself to manage several functions, including stress, food intake, metabolism and pain.

The endocannabinoid system is an extremely important system in the brain because it controls the release of pretty much every neurotransmitter. Neurotransmitters are molecules that brain cells, or neurons, use to communicate with each other. Like most other drugs of abuse, THC stimulates neurons in the reward system to release the signalling chemical dopamine at levels higher than typically observed in response to natural stimuli. The high is a very simple process where the THC compound floods the endocannabinoid system with signals. This causes a flood of dopamine that contributes to the pleasurable “high” that recreational cannabis users seek.

If you are now wondering, what happens to the THC now. Well, eventually the THC will leave the brain; the profusion of blood that brought THC into the brain will carry it to the liver, where it will be destroyed and expelled in urine.