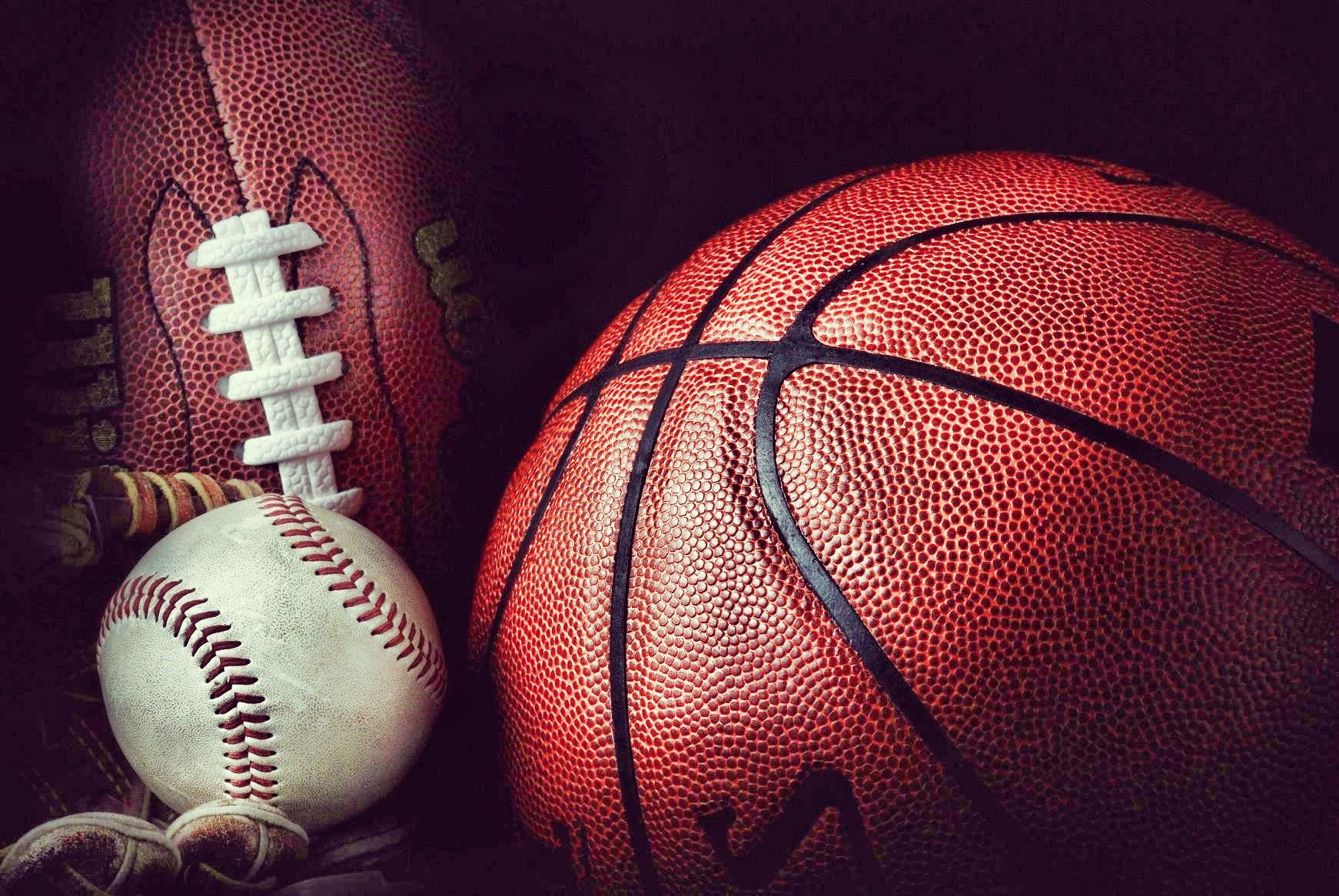 Sports have been around for nearly as long as humanity itself, and in that time some truly weird and wondrous things have happened in the field of competition. No matter how avid a fan you consider yourself, here are some Sports Facts you may not know about the sports you watch every day.

Who is the silhouette on the NBA Logo?